Recovery stories are personal stories of strength, hope, and optimism. They are about falling down, and getting back on your feet again. About living a life of dreams and goals beyond being diagnosed. Here you can find a selection of real-life stories told by people who have experienced mental illness, and interviews about their journey towards recovery.

Recovery stories: what about them?

Recovery is always a deeply personal process. It means something different for every individual, and everyone’s story is always unique. Yet it is always more than just a story. It describes (negative) experiences, and how they lead to insights about dealing with them, how to live with vulnerabilities and about finding support and strength during the way back up. The value of such stories, is explained beautifully by Nanette Waterhout in her blog.

Read the recovery stories of:

Lenneke: Twelve years ago, things went off the rails for Lenneke. After the loss of several close people, she fell into a heavy depression and ended up in a psychiatric hospital. Here she experienced how unequal the relation between patient and care worker sometimes was. By now, Lenneke has become a care worker herself, using her patient experience to work together with clients as equals.

Chris: is a lived experience worker with a history of several serious psychotic episodes and several less serious ones, coupled with depression. He works for the University of Maastricht. In his story, he explains honestly and clearly how he experienced his first psychosis.

Allard: has been incorrectly diagnosed with schizophrenia for years, with all the consequences of such a label. When the diagnose was finally adjusted two years ago, this was the start of another difficult period. Because who was he, really?

Luc: was diagnosed with bipolar disorder when he was 20, after a series of ups and downs. He accepted this fate at the time, but it took years before he was able to live with it. In March 2016, Luc went on a bicycle tour to Teheran (Iran), to raise awareness for better mental healthcare.

Kees: has known difficult times when he suffered from psychoses, depression and mania. He completely lost himself, and only with lots of support from others did he manage to recover. He has been living a stable life for over 20 years now and works as a lived experience worker. He paints, composes music and is even a former entrepreneur.

Bas: struggled for over five years with psychosis. Only by returning to the moment when his experiences first started, did he manage to overcome this. He made a movie about his experiences under his own name and still learns a lot from the discussions the movie raises.

Irene: is a board member for Phrenos since January 2014: a knowledge centre for psychiatric illness and recovery. She can still hardly believe it, after spending a great part of her life as a psychiatric patient herself. And against anyone’s expectation, she has even started her own company. The time was right for Irene to take this step, and prove to herself that she was able to do this.

Lonneke: is much more comfortable since she managed to be herself and take control of her own life. She is happy that she learned to put herself at the centre, allowing herself to invest in her development. Next to studying haptotherapy, Lonneke does volunteer work and wants to get back to work as a doctor. She now has less need for therapy and instead wants to learn from life itself.

Margré: lived a normal life until the age of thirty, when she moved to another city to live together with her boyfriend. This turned out to be the trigger for anxiety and panic attacks. After a long road along regular and alternative care, Margré is now a recovery coach herself. One with lots of personal experience.

Katrien: had a false start in life. She always had to fight to gain love from her parents. Her only source of love and attention were her grandparents. When they passed away, the ground beneath her feet gave way. Years followed in which she was depressed and drank too much alcohol. This all changed after she was admitted for a day.

Would you like to share your personal recovery story with others here as well? Send in your story as a blog. 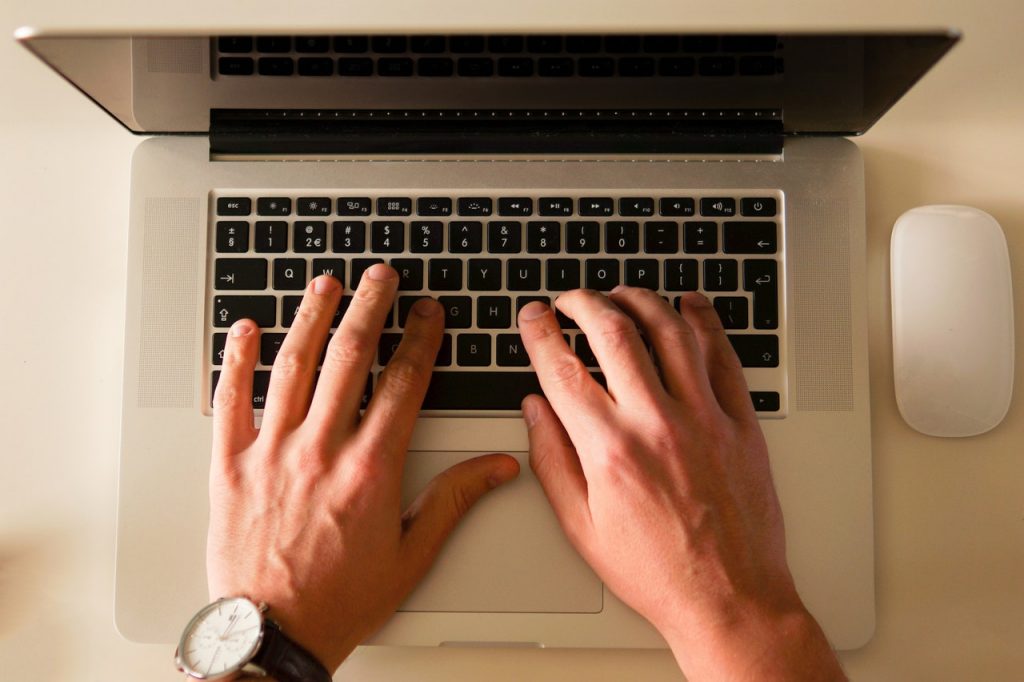 Conditions for sending your blog

Would you like to write your own blog post on Psychosisnet.com? That’s great! However, your blog has to meet a few requirements to get published.

Send in your own blog story

Inspiring stories, alternative viewpoints, new perspectives, experiences or just some thoughts. They are welcome here. Would you like to share your story?

The recovery story of Lenneke Elfers

About 12 years ago, many people who were dear to me passed away shortly after another. In the following period, I was overwhelmed by feelings of...