Seen from the perspective of the mental health professional, psychosis is a combination (syndrome) of a number of different symptoms. The combination is different from person to person, and the symptoms can be stronger or weaker in different persons.

A distinction is made between psychotic symptoms, mania and depression, motivational problems and cognitive problems.

Psychotic symptoms usually means that someone is having hallucinations or delusions. A hallucination means you get a sensory perception without an external stimulus. Someone might hear, see, feel, taste and smell things while people around them do not. Hearing voices is a relatively common hallucination, also referred to as auditory or acoustic hallucination.

Delusions are strong and often emotionally charged beliefs that conflict with the beliefs of people around you. Delusions can be very far from “shared reality” (like the idea of being pursued by aliens), but sometimes determining what is a delusion and what not can be difficult (like believing you have the power to see and interact with auras). When someone is having such delusions, it is therefore important to check with people around them whether certain ‘strange’ ideas are actually quite normal within their cultural and social circle.

Another psychotic symptom is called intrusive thoughts or experiences: a strange thought or experience that suddenly comes out of nowhere and can be quite bizarre. For example having a thought in your head that you are sure is not your own. Or seeing your arm move but having the experience that somebody is making you move your arm. Not every intrusive thought/experience is necessarily a psychotic symptom, because a lot of people experience them sometimes, but people having a psychotic episode get them more often and more distinctly. The thought is often an idea which would be  inappropriate or something you would never actually do, overlapping with what are called obsessions.

A vulnerability to psychosis can go hand in hand with mania and depression. During a manic episode you are upbeat, hyperactive, unstoppable. While during a depression you are down and there is nothing you feel like doing. When your mood is swinging a lot between these extremes, this is called a bipolar disorder or manic depression.

Learn more about mania and depression.

People with psychosis often experience problems in information processing. This could be about recognising the undertone of a conversation (is someone making a joke or must you take his words literally?), recognising facial expression (is someone looking happy or angry?), difficulties switching between different situations, problems with filtering information (what is important and what not?) and difficulty with recognising sarcasm or double meanings.

Motivational problems are also called ‘negative symptoms’. Negative symptoms mean ‘loss of normal psychological function’. This is best understood as a change in the motivation to do the things you usually did and not being able to get everyday things done. 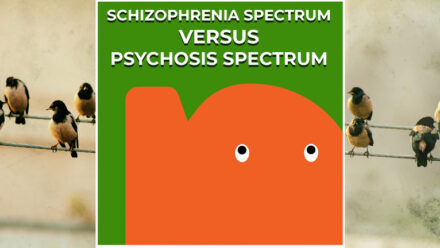 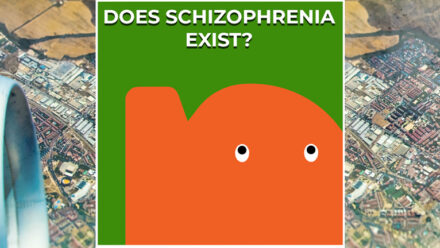 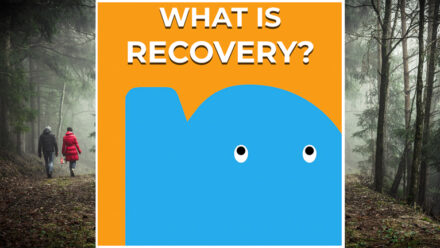