From the 11th of December 2021, till the 8th of January 2022, May-May was admitted to De Rembrandthof (a mental health clinic in the Netherlands). While she writes this first part of a series of blogs, she has been on a ward for the elderly for about two weeks, because there weren’t any available spaces on a different ward. After that, she spent some time in an open clinic. “I’d like to share this experience with you.”

I’d like to share with you what was going on in my head right before I became psychotic, during my psychosis and after my psychosis. Robbert’s illustrations accompany this blog. He was admitted to the clinic during the same time as I was.

The books I have written in the past, often start with a poem

Because of this, I think it would be lovely to start this series of blogs with this poem, that the lady from the spiritual care group recited during her impressive nativity story on Christmas Eve. We were all sat in the clinic’s living room together. Sophie had brought a tray with a candle, surrounded by green decorations with gold stars on top.

One spark may start a new fire

One note the start of a song

One child, the beginning of a future

One wish, the start of a year

The poem is written by Jacqueline Roelofs van der Linden.

After Sophie recited this poem, we could each pick a star from the tray, and think of something that gave us hope.

May you think of something that gives you hope as well

And let that be the star that, along with the poem, gives you hope too, just like it gave hope to me and the other patients.

May-May Meijer is chairman of Peace SOS. She was Sectioned for six months in 2009. May-May is the author of the book Inner Voices. May-May also wrote a couple of  first person accounts for Schizophrenia Bulletin. 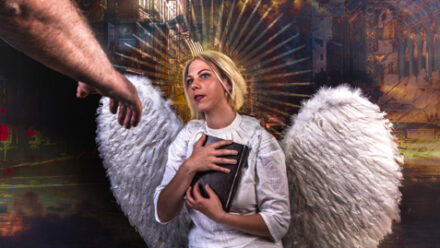 Hand of God – the value of creativity and photography in recovery

Geeske describes how she started using her creativity and how it motivated her to start a new career. 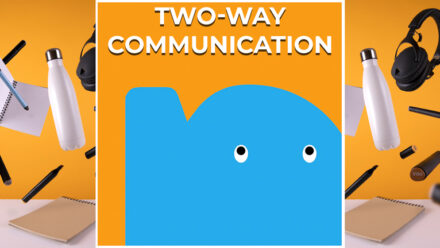 The 2-COM is a questionnaire about two-way communication between, for instance, you and your care worker. It can be hard sometimes to remember everything you wanted... 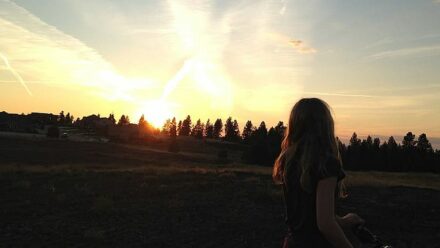 Vulnerability to psychosis – May-May on recovery

Vulnerability to psychosis. May-May is looking back on her recovery period. What does it take to come out of a psychosis?