Mental health professionals often explain psychosis as ‘living in a different reality’. But what is reality actually?

Psychologically, reality is what we perceive through our senses, but also through our interpretation. All perceptions are coloured by our emotions and earlier experiences. When you are feeling sad, or really happy, you perceive the world around you differently and give a different meaning to what you perceive.

Also important is to forget irrelevant information and not waste your attention on things that don’t matter. This keeps your brain from overloading.

With people who easily become psychotic, this process of perceiving, interpreting and filtering is overloaded sooner. Then everything seems important and relevant. Everything you see, hear or think, becomes emotionally charged and gets special meaning. People with psychosis sometimes describe being in psychosis as experiencing the world unfiltered. Their idea of reality at that time is different from the people around them. When you think of it like this, the explanation of ‘living in a different reality’ makes sense.

The problem is: explaining this is very confusing and confronting to someone in psychosis.

Who decides that one reality is false, and another’s (the mental health care professional’s) is real?

Denying the reality of someone in psychosis or telling them they are wrong, often does not help. It sooner leads to arguments than to dialogue, so be very careful if you want to discuss this, especially when someone is not aware of his/her own psychosis.

Most important is this: beneath the psychotic state of the person lies an emotional state of anxiety and distress. So in that sense it is an entirely normal human experience of being in an emotional crisis. Helping people with psychosis therfore means trying to connect to the underlying anxiety and distress. The content of the psychosis can often be seen as a metaphor of the emotional crisis the person is in. Through dialogue with the metaphore, you gain acces to the underlying human emotions. 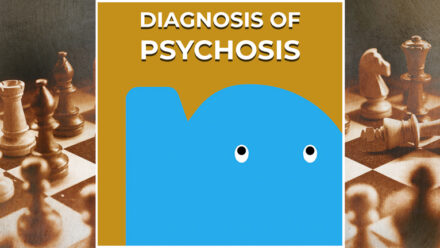 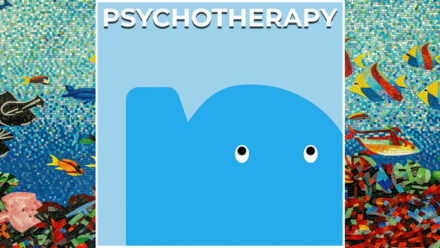 If you are hearing voices, or have delusions, depression or mania, psychotherapy can help reduce the symptoms. Or teach you how to deal with them. 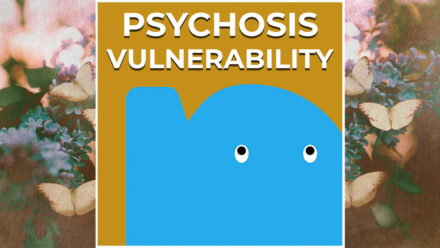 Psychosis vulnerability means that someone can easily have a psychotic episode. Why this is, and whether and when it will happen, is different for each person.