Psychosis vulnerability means that someone is prone to have psychotic episode in times of stress. Why this is, and whether and when it will happen, is different for each person.

Although every psychosis is different, we use one single term for all cases: psychosis, or psychosis vulnerability or psychosis spectrum syndrome.

Psychiatry uses some twenty different kinds of ‘schizo’-diagnoses for people with psychosis: from schizophrenia to schizo-affective, or transient psychotic disorder and psychotic disorder NOS (‘not otherwise specified’). We propose that all these different and mostly confusing diagnoses are best brought together under the single header of: psychosis spectrum syndrome.

We choose to use the simple concept of ‘psychosis vulnerability’, or ‘psychosis susceptibility’, because it ties all twenty diagnostic groups together and is also correct as a diagnosis. It means that someone has a higher than average susceptibility to become fully psychotic in times of stress. This is something that can be ‘diagnosed’ and that you can learn to deal with. 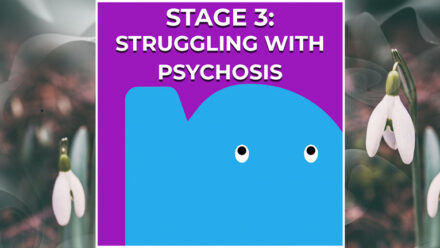 After a psychotic episode, you awake to the consequences. The world around you has moved on, while you were stuck in your own reality. How to... 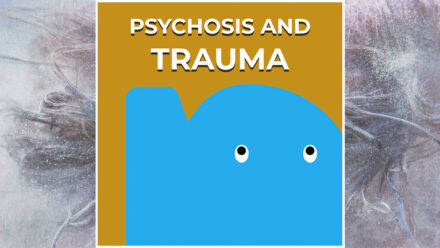 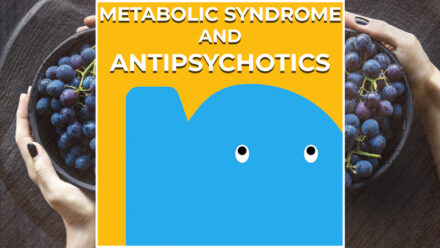 Antipsychotics can cause type 2 diabetes, obesity and disrupted fat metabolism. These diseases together are called metabolic syndrome.