Not every psychosis is always caused by trauma, but studies show that experiencing trauma significantly increases the chance of psychosis. By trauma we mean bad things happening to you, or that have happened to you in the past, that still affect you in everyday life.

People often associate ´trauma´ with very shocking events, like serious physical abuse or sexual assault. While these certainly are traumatic, a trauma can in fact be any event that has had a very strong impact on you, however big or small it may seem to someone else.

Studies show that in the Netherlands, about 16 percent of people under care for a psychotic disorder also have PTSD (post-traumatic stress disorder). These people often have more serious problems and find it more difficult to function than people with psychotic problems without PTSD. Therefore talking about trauma with your therapist and treating possible PTSD is very important.

Psychosis can also cause trauma

Going through a psychotic episode and all its consequences, can also be traumatic in itself. The thoughts and delusions during a psychosis can be very frightening. Someone can be literally afraid to die. And encounters with police and care workers can also be traumatic, for instance when someone is involuntarily admitted and has to stay in isolation. These kinds of experiences could lead to PTSD.

Mental health services can provide trauma treatment to people with psychosis vulnerability. In the past it was thought that you had to be very careful when treating trauma with this group of people. The idea was that it could easily trigger another psychosis. But research shows: when you offer a safe environment and have built a trusting relationship, trauma treatment is very possible. Such treatment even contributes to the recovery process.

Transgenerational trauma: passed from one generation to the next

More difficult to identify are traumas that happened in your family history. These are serious events that didn’t take place in your own life, but still have an effect on you through your family members. Think of events during the Second World War your grandparents went through. Scientific research and therapeutic sessions such as psychoanalysis, transactional analysis and family constellations show that a psychosis can also be a response to such collective family trauma, or family secrets, passed on for generations. This is called ‘transgenerational transmission’.

Epigenetics: effects of the environment on your DNA

Studies show that traumatic events can even influence your DNA. Being bullied when you were young can cause a small change in your DNA, switching some genes ‘on or off’ and thereby making you more likely to develop psychosis. The field of research into the effect of environmental influences on your DNA is called epigenetics. Nothing much has been found yet, but the hypothesis that the environment can affect the way our genes work is interesting. 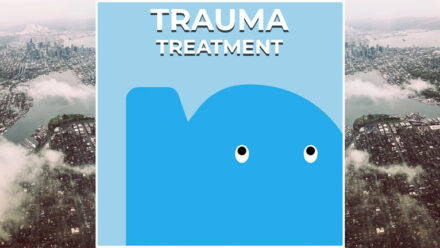 After a dramatic negative experience, you can develop psychological problems like depression and anxiety. Sometimes you notice this right away, sometimes only months or even years... 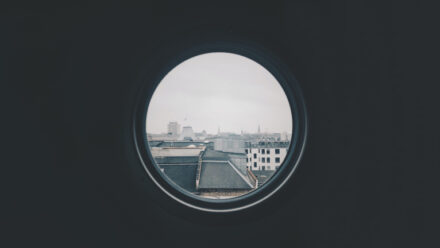 After an incorrect diagnosis (schizophrenia), Allard was on meds for 18 years, completely crippling his life. This recovery story shows how he is doing now. 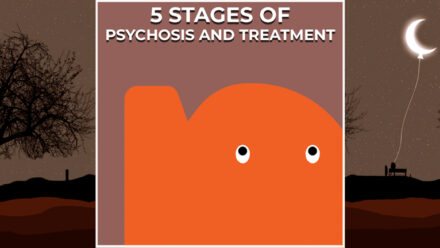