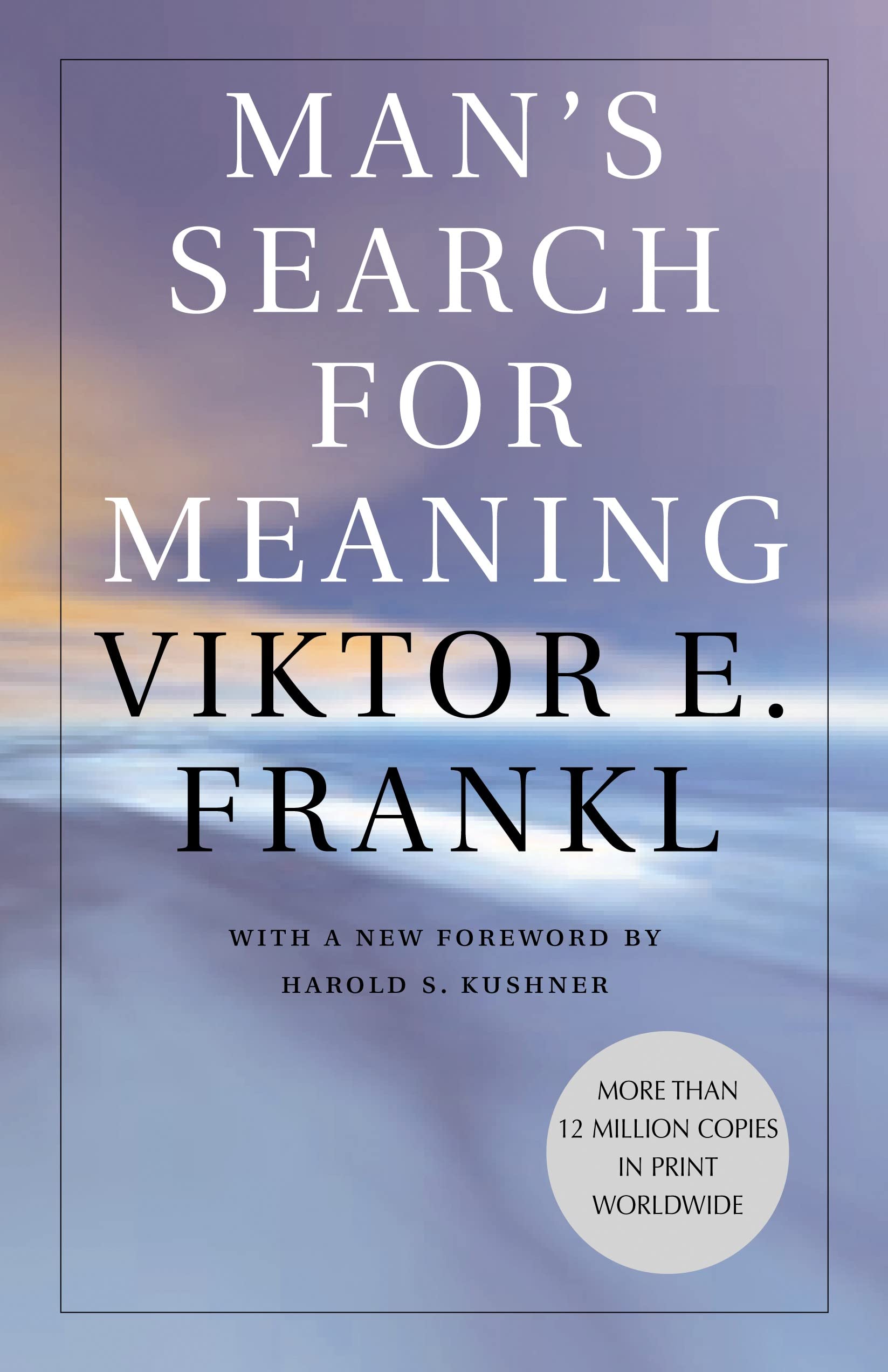 This seminal book, which has been called “one of the outstanding contributions to psychological thought” by Carl Rogers and “one of the great books of our time” by Harold Kushner, has been translated into more than fifty languages and sold over sixteen million copies.

“An enduring work of survival literature,” according to the New York Times, Viktor Frankl’s riveting account of his time in the Nazi concentration camps, and his insightful exploration of the human will to find meaning in spite of the worst adversity, has offered solace and guidance to generations of readers since it was first published in 1946.

At the heart of Frankl’s theory of logotherapy (from the Greek word for “meaning”) is a conviction that the primary human drive is not pleasure, as Freud maintained, but rather the discovery and pursuit of what the individual finds meaningful. Today, as new generations face new challenges and an ever more complex and uncertain world, Frankl’s classic work continues to inspire us all to find significance in the very act of living, in spite of all obstacles.

Viktor E. Frankl was professor of neurology and psychiatry at the University of Vienna Medical School until his death in 1997. He was the founder of what has come to be called the Third Viennese School of Psychotherapy (after Freud’s psychoanalysis and Adler’s individual psychology)—the school of logotherapy.

Born in 1905, Dr. Frankl received the degrees of Doctor of Medicine and Doctor of Philosophy from the University of Vienna. During World War II he spent three years at Auschwitz, Dachau and other concentration camps.

Dr. Frankl first published in 1924 in the International Journal of Psychoanalysis and has since published twenty-six books, which have been translated into nineteen languages, including Japanese and Chinese. He was a visiting professor at Harvard, Duquesne, and Southern Methodist Universities. Honorary Degrees have been conferred upon him by Loyola University in Chicago, Edgecliff College, Rockford College, and Mount Mary College, as well as by universities in Brazil and Venezuela. He was a guest lecturer at universities throughout the world and made fifty-one lecture tours throughout the United States alone. He was President of the Austrian Medical Society of Psychotherapy.

Prefer to read a different book about life? 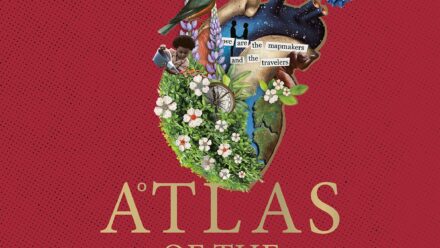 Atlas of the Heart – Brené Brown

Naming an experience doesn’t give the experience more power—it gives us the power of understanding, meaning, and choice. 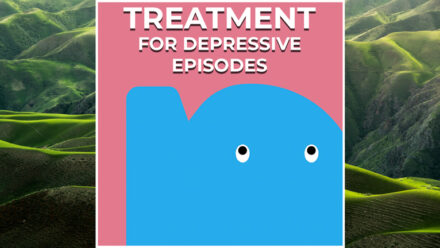 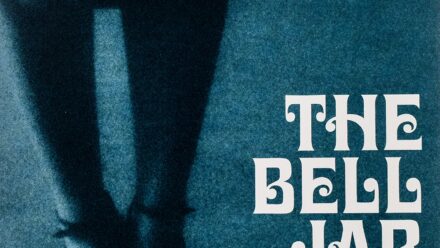 The Bell Jar chronicles the crack-up of Esther Greenwood: young, brilliant, beautiful, and enormously talented, but slowly going under.