There is little worse than looking at oneself and not knowing who you are. Especially when there is no mirror around. The world stops watching and people around you don’t understand you anymore.

Four walls, one window and a matrix

But ever so often there are no people around when you need them. There is this wall around you or better four walls, one window and a matrix. The Matrix is actually a king’s blue mattress…The door has a tiny rectangular window high up in the door, where a very curious person pretending to take care of you spies into the strange room with only one person wearing a dark blue smock. The smock could in another time and culture symbolize Cleopatra’s gown. It is huge and the cloth is thick and tearproof. Another measure to keep patients from committing suicide.

Because of a constant eye that could be watching you, there is no feeling of safety but instead your brain starts spinning. Or better, your brain continuously increases to spin faster.
The thoughts go from ‘I must be the only survivor of a terrible third World War …atomic war’ or ‘was I the reason for ‘an atomic war’ to ‘they will torture me for that’ and ‘how does the world look like now?’

There are thousands of crazy thoughts that go through your mind when locked up in an  isolation cell when you did not know that an isolation cell exists. The whole concept of being locked up is mind blowing. Not in the sense of acquiring more insight but confusing yourself ever more ever faster and ever more fearful. When I was little I once heard a story of an indigenous person who got locked up and he died on the second day. They cannot imagine being away from nature and their sense of time is completely different. Some indigenous people die because they cannot see the sky and the stars and they do not see and feel the Earth anymore when locked up alone. The earth is something you don’t feel at all in an isolation cell. The walls are thick and white.

Am I in heaven?

There is a huge clock hidden behind a break proof glass up high near the ceiling. In whitechalk written on a blackboard it says the date and place of where you are. So, someone human must have been here and whether I was in this room or not is not clear. I woke up and I was in this room, this one room. Alone in this one room. When you don’t know that a room like this exists it’s hard to understand the situation. Why am I here? My husband probably died in that war otherwise he would not allow me to be in such a place. Who else died and who is still alive? Who are the people who silently arrive and ask you to sit down in the far away corner from the door before they open the door and bring you food and water? Strangely they don’t talk of a war! So if there is no war what other reason could there be for me to end up in such a strange place? Maybe I am in heaven?

A cup of urine

Of course, the food is good too. Just sometimes they seem to forget about you then you start drinking your own wee. They bring little plastic cups in which you may urinate and in other cups they bring water. Most of the time they are on time but sometimes you wait for water so long that your own urine starts to look appetizing. And yes, I drank my own urine several times out of the plastic cup. It tastes yellowish.

Whalerider (pseudonym) has been locked up in isolation cells a couple of times. After struggling with bipolarity and psychoses for more than 25 years she finally gets trauma therapy and with it she has learned to distance herself from her experiences in isolation cells. So now she can write about it and hopefully heal that memory. 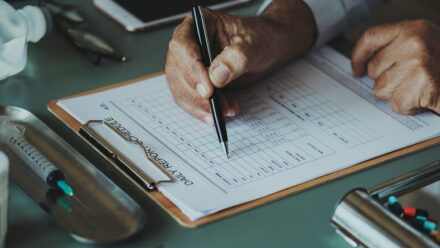 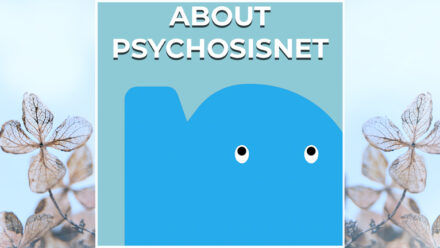 PsychosisNet.com is a Public Benefit Organisation founded by professionals, experience experts and others to offer clear & useful info, hope, and support.

Peter Pijls talks about how he learned to live with manic episodes and depression. He can find comfort in mystic stories.