In the short film “Tallahassee,” directed by Darine Hotait, a young woman checks out of a psychiatric facility after an accidental overdose and feels pressure to lie to her family about her mental illness.

On the day of her release from a psychiatric facility, Mira returns to her mother’s home in Brooklyn to attend her grandmother’s birthday only to discover that her sister has told the family that she was on a trip to Florida.

A meditation on the enormous task of life after grief. Framed in the context of diaspora, this film grants a glimpse into the struggles of mental illness, an issue often silenced and pathologized in Arab culture.

Darine Hotait is a writer, a film director and the founder of Cinephilia Productions

Prefer to read about mental illness? 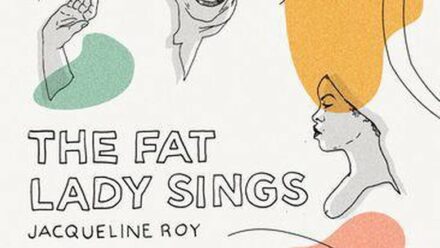 Roy creates a striking portrait of two women finding strength in their shared vulnerability, as they navigate a system that fails to protect them. 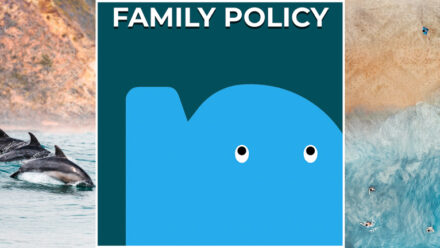 Family policy is an important aspect of mental health treatment. In most countries, healthcare organisations are forced by law to state their family policy.

Loved ones distrust us due to our mental illness

Recovery is hard to both achieve and maintain when it comes to mental illness. It’s a long journey.