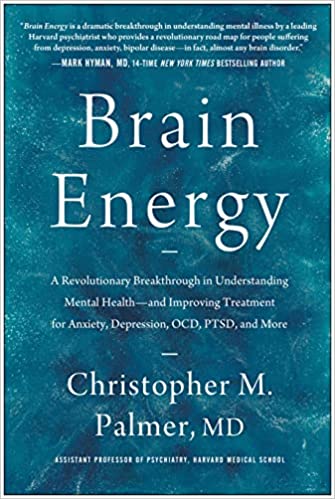 Drawing on decades of research, Harvard psychiatrist Dr. Chris Palmer outlines a revolutionary new understanding that for the first time unites our existing knowledge about mental illness within a single framework: Mental disorders are metabolic disorders of the brain.

Why classifying mental disorders as “separate” conditions is misleading
The clear connections between mental illness and disorders linked to metabolism, including diabetes, heart attacks, strokes, pain disorders, obesity, Alzheimer’s disease, and epilepsy
The link between metabolism and every factor known to play a role in mental health, including genetics, inflammation, hormones, neurotransmitters, sleep, stress, and trauma
The evidence that current mental health treatments, including both medications and therapies, likely work by affecting metabolism
New treatments available today that readers can use to promote long-term healing

Palmer puts together the pieces of the mental illness puzzle to provide answers and offer hope. Brain Energy will transform the field of mental health, and the lives of countless people around the world.

“Not since the foundational theories of psychodynamics (Sigmund Freud) and behaviorism (John Watson) has a bold and potentially transformative new proposition emerged to explain the mounting epidemic of mental illness throughout the world and across the age-span. Dr. Palmer’s ground-breaking theory is that abnormalities in brain energy metabolism are likely root causes of psychiatric conditions and that dietary and metabolic approaches can be exploited to benefit patients, and even the general population at large.”
—Jong M. Rho, MD, professor of neurosciences and pediatrics at the University of California San Diego 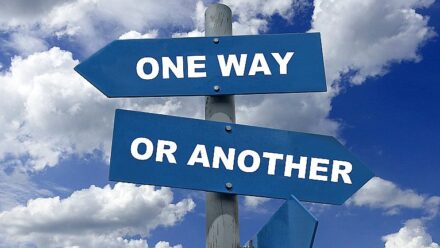 Lotje has doubts about the use of antipsychotics. But at the same same time, she doesn’t want to reduce her dosage. 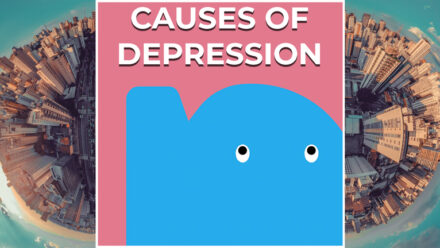 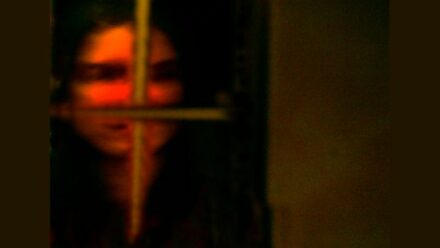 There are thousands of crazy thoughts that go through your mind when locked up in an  isolation cell when you did not know that an isolation...