Lotje Lomme writes a remarkable collection of stories about famous people with a psychological vulnerability. This time she writes about the American John Nash, the well-known mathematician who won a Nobel Prize. His story has been made into a brilliant film, A Beautiful Mind.

Nash was a bright student attending Princeton University when he started to get involved with game theory, for which he received the Nobel Prize in Economic Sciences in 1994. Game theory poses an explanation as to why people make certain choices. Additionally, in Nash’s model, there are a finite number of options you can address systematically.

You also learn about this in the field of psychology. For instance, with the ‘Prisoner’s Dilemma’.

In this scenario there are four possible outcomes involving both parties having (the same) two options. Nash also examined the possibilities with multiple parties and came up with general equilibrium theory. He made these discoveries at a very young age.

Nash had suffered from paranoid thoughts since 1958

He thought he was being chased by a group of communists that wanted to overthrow the government. He spent most of the sixties in an institution. It was the time in which the treatment of schizophrenia changed from psychoanalysis and electric shock treatment, to the use of antipsychotics (medication). After that, he was weaned off the medication and led a quiet life.  According to Nash himself, his hallucinations originated from the desire to be special. Even though he was sectioned involuntarily, he did manage to get rid of the hallucinations that stood in the way of his scientific progress.

Although it’s not just confusing, but also dangerous and difficult for the person themselves, over time a better insight was gained into how the illness manifests itself. “A hallucination is actually a wasted effort”, said John Nash towards the end of his life. For John Nash too, his condition improved over the years.

What’s fascinating is that John Nash, being a scientist, also had interesting insights into the importance of human diversity and the possible benefits of alternative insights. For example, he compared having a mental illness to going on a strike in the economic field.

“I seem to be thinking rationally again in the style that is characteristic of scientists. However, this is not entirely a matter of joy as if someone returned from physical disability to good physical health.”

“People are always selling the idea that people with mental illness are suffering. I think madness can be an escape. If things are not so good, you maybe want to imagine something better.”

The film about John Nash’s life (1929 – 2015) ‘A Beautiful Mind’, from 2001, was a small box office hit. The famous economist is portrayed by Russel Crowe, who manages to play an endearing, but tortured man.

Lotje is a valued family member, a listening ear for friends, a runner, a retired history teacher and Italian teacher. 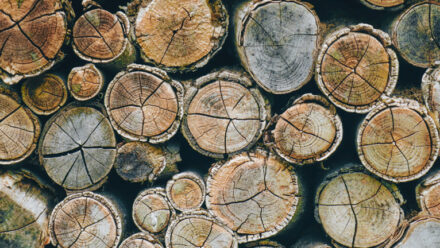 PsychosisNet.com is a Public Benefit Organisation founded by professionals, experience experts and others to offer clear & useful info, hope, and support. 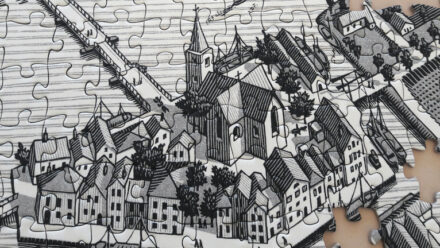 Bas Labruyère went through a 5-year struggle with psychosis. To find the way out, he had to go back to the moment when his delusions began.