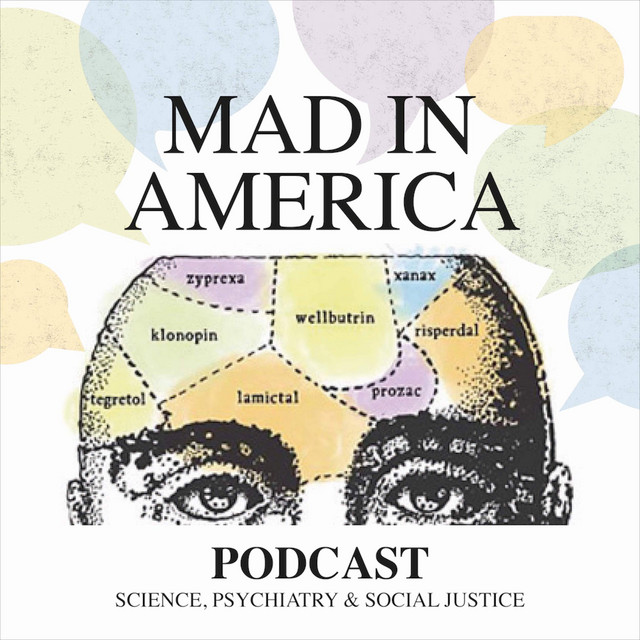 Nicholas Haslam is a Professor of Psychology at the University of Melbourne. He is a prolific writer with nine books and around 270 articles to his name and is well-renowned for his work on dehumanization and concept creep. He received his PhD at the University of Pennsylvania and taught at the New School for Social Research in New York City before returning to Australia. His books include Psychology in the Bathroom, Introduction to Personality and Intelligence, Yearning to Breathe Free: Seeking Asylum in Australia, and Introduction to the Taxometric Method.

In addition to his academic writing, Nick regularly contributes to The Conversation, Inside Story, and Australian Book Review. He has also written for TIME, The Monthly, The Guardian, The Washington Post, The Australian, and two Best Australian Science Writing anthologies. Nick is a Fellow of the Academy of the Social Sciences in Australia, the Society for Personality and Social Psychology, and the Association for Psychological Science.

In this interview, he discusses inflating concepts around harm and their effects on ourselves, our experience, and society at large. He also talks about his work on stigma and biogenetic explanations of mental disorders, calling it a mixed blessing.

Mad in America’s mission is to serve as a catalyst for rethinking psychiatric care in the United States (and abroad). We believe that the current drug-based paradigm of care has failed our society, and that scientific research, as well as the lived experience of those who have been diagnosed with a psychiatric disorder, calls for profound change.

Want to know more about language and psychiatry? 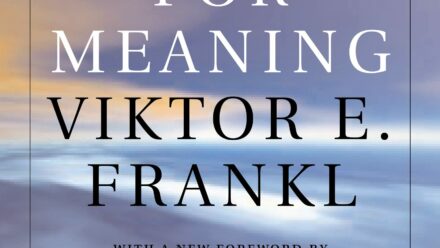 At the heart of Frankl’s theory of logotherapy is a conviction that the primary human drive is not pleasure but rather the discovery and pursuit of... 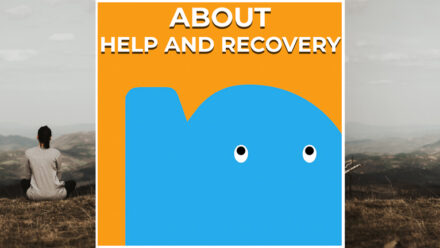 About Help and Recovery

For a long time, people thought that mental illness was a permanent condition. But even if the illness never fully disappears, you can still learn to... 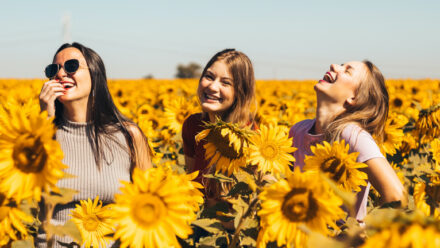 Irene spent parts of her life as a psychiatric patient, until she worked herself out - to everyone's surprise - and started her own company.